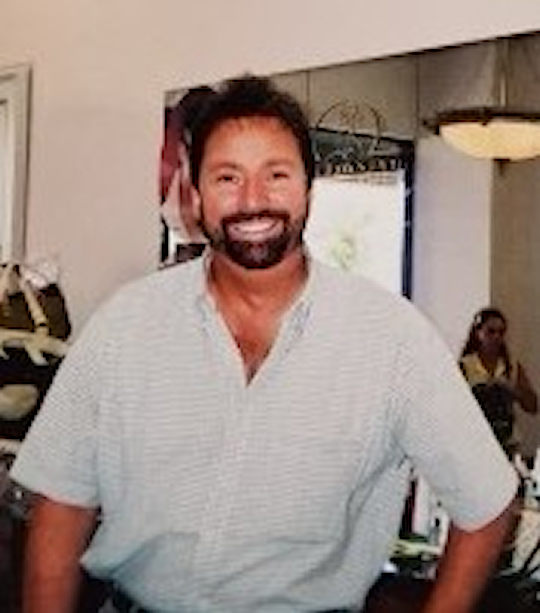 Johnny was born December 3,1956 to Gurden Fulcher and Martha Cain Fulcher in Chattanooga, Tennessee. He graduated from Pulaski County High school in 1974 and later received his MBA from Sullivan university in Lexington Kentucky

Johnny was a hairdresser for over 40 years and owned The Fox’s Den in the Tradewinds shopping center. He also owned a children’s clothing store (Morgan’s Young World) and was very active in his community

He was of Baptist faith and enjoyed working outside in his free time. He loved his daughter Morgan more than life itself, but his favorite role was grandpa. He had 3 boys, Noah, Alexander and August Fulcher. His dog Lily was also very special to him, she went everywhere he did.

Johnny was preceded in death by his parents, Gurden and Martha Fulcher, brother Bobby Fulcher and wife Theresa Roeder