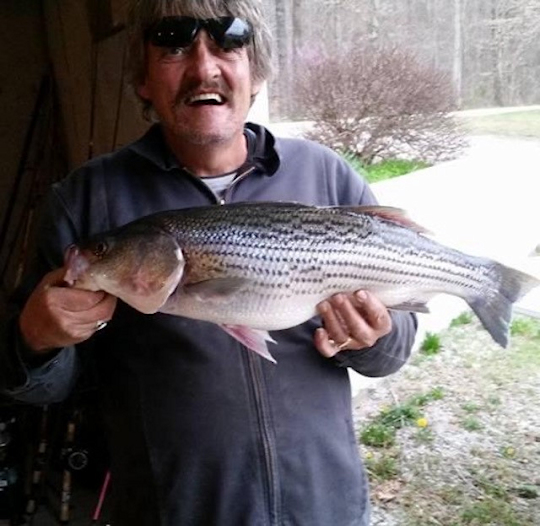 Johnny R. Turner age 60, of Bronston, Kentucky passed away on Tuesday July 13, 2021 in Harrodsburg, Kentucky. Mr. Turner was born on September 13, 1960 in Dayton, Ohio to the late Johnny Turner and Patricia Hardy James.

Johnny was an ordained minister of the Pentecostal faith. He loved to teach others about God, go fishing, and cherished the time that he spent with his children and grandchildren.

Mr. Turner was preceded in death by his father, Johnny Turner Sr., mother, Patricia Hardy James, and stepmother, Mable Turner; along with his brother, Jimmy Church.

Visitation will be held Monday, July 19, 2021 at 10:30 A.M. in the Chapel of the Southern Oaks Funeral Home with a funeral service to begin at 11:30 A.M., burial will follow in Mill Springs National Cemetery.

Southern Oaks Funeral Home is entrusted with the arrangements for Johnny R. Turner.