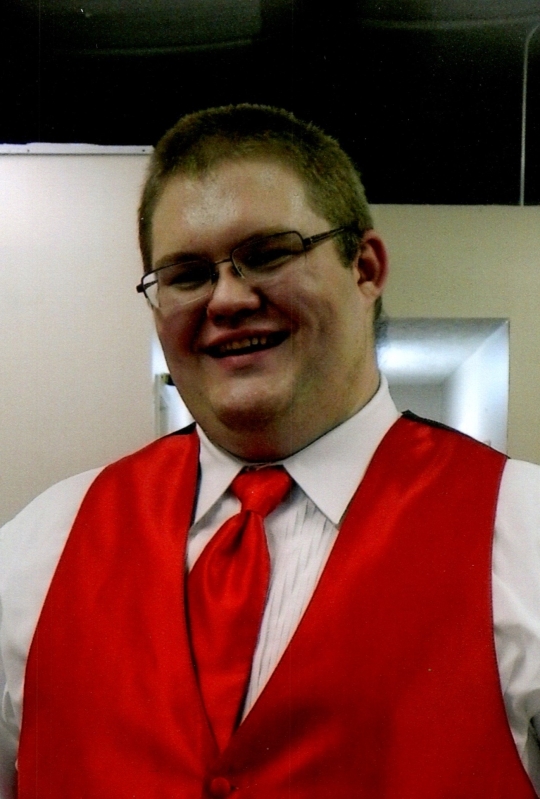 Jordan Woodall age 29, of Somerset, Kentucky passed away suddenly Tuesday, June 16, 2020 at his home. He was born November 14, 1990, the son of Darlene Ridner Woodall Campbell and the late Charles “Chuck” William Woodall.

Jordan was a great family man and always seemed to have a smile on his face especially when you asked him about his kids. He was very protective of his family and would do anything for them. He was a true family man, he loved his children and significant other, Becky deeply.

Visitation will be held at 11:00 A.M. for family and 12:00 for public in the Chapel of the Southern Oaks Funeral Home with a funeral service to begin at 2:00 P.M. with Bro. Raymond Ridener and Bro. Larry Merritt officiating.

Southern Oaks Funeral Home is entrusted with the arrangements for Jordan Woodall.