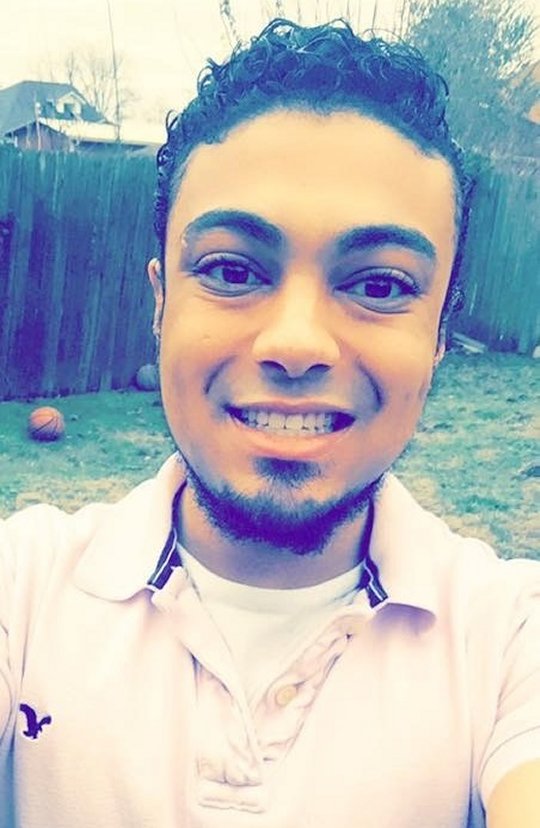 Joseph Bell, age 29 of Somerset, Kentucky, left this earth on Tuesday, November 13, 2018 with the love of his life Jeffrey Holtzclaw, and his beautiful puppy Bianca.

He was preceded in death by his brother Aaron Hollon.

Joseph changed the lives of so many and was loved by all. He was a ray of sunshine and this world will be a much dimmer place without him in it.

In lieu of flowers the family requests that contributions be made to the Joseph Bell Memorial Fund, C/O Southern Oaks Funeral Home, 2110 W. Hwy 914, Somerset, KY 42503.

Southern Oaks Funeral Home is entrusted with the arrangements for Joseph Bell.