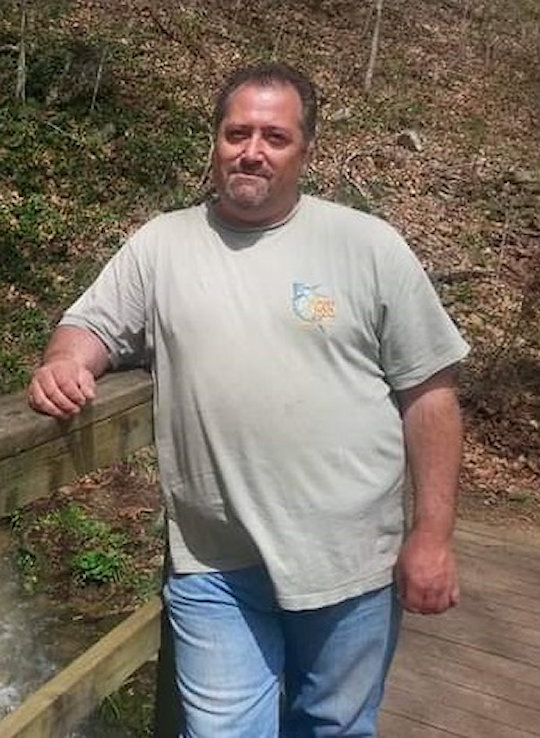 Joseph ( Joey) C. Griffith of Oneida Tn. passed away on Tuesday Nov. 2, 2021 at his home with his loving family by his side.

He is the son of Della (Carson) Berry and the late Ed Griffith.

He was of the Pentecostal faith and it was his mothers bible that lead him closer to the Lord. He loved fishing,spending time outdoors,watching westerns, (especially Gunsmoke) but most of all loved and cherished his grandkids and family. He was loved by all who meet and knew him and will sadly be missed by all.

He is preceded in death by his father Ed Griffith, sister Cheryl Griffith, grandparents Earl and Ruby Carson and a longtime childhood friend Shane Autry.