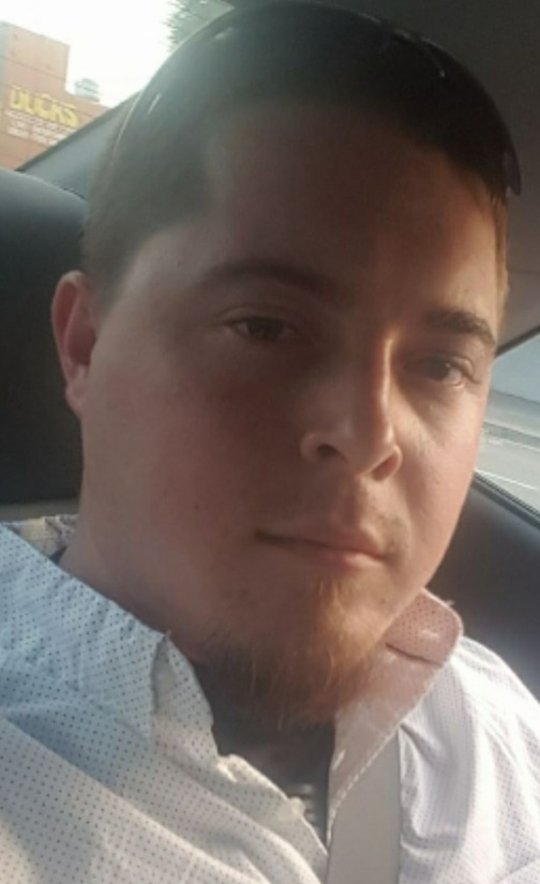 Joseph was a member of the Barnsburg Baptist Church, he was employed at Bluegrass Oakwood, where he was a caregiver, he had the utmost respect and a very giving heart for his patients. He never met a stranger and was a supporting caring friend to all. Joseph was a graduate of Pulaski County High School, Class of 2011.

Preceded in death by his grandfathers, Melvin Hughes and Dirl “Slick” Warren.

In lieu of flowers the family has requested donations be made to the Wounded Warriors Project.

Southern Oaks Funeral Home is entrusted with the arrangements for Joseph Hughes.