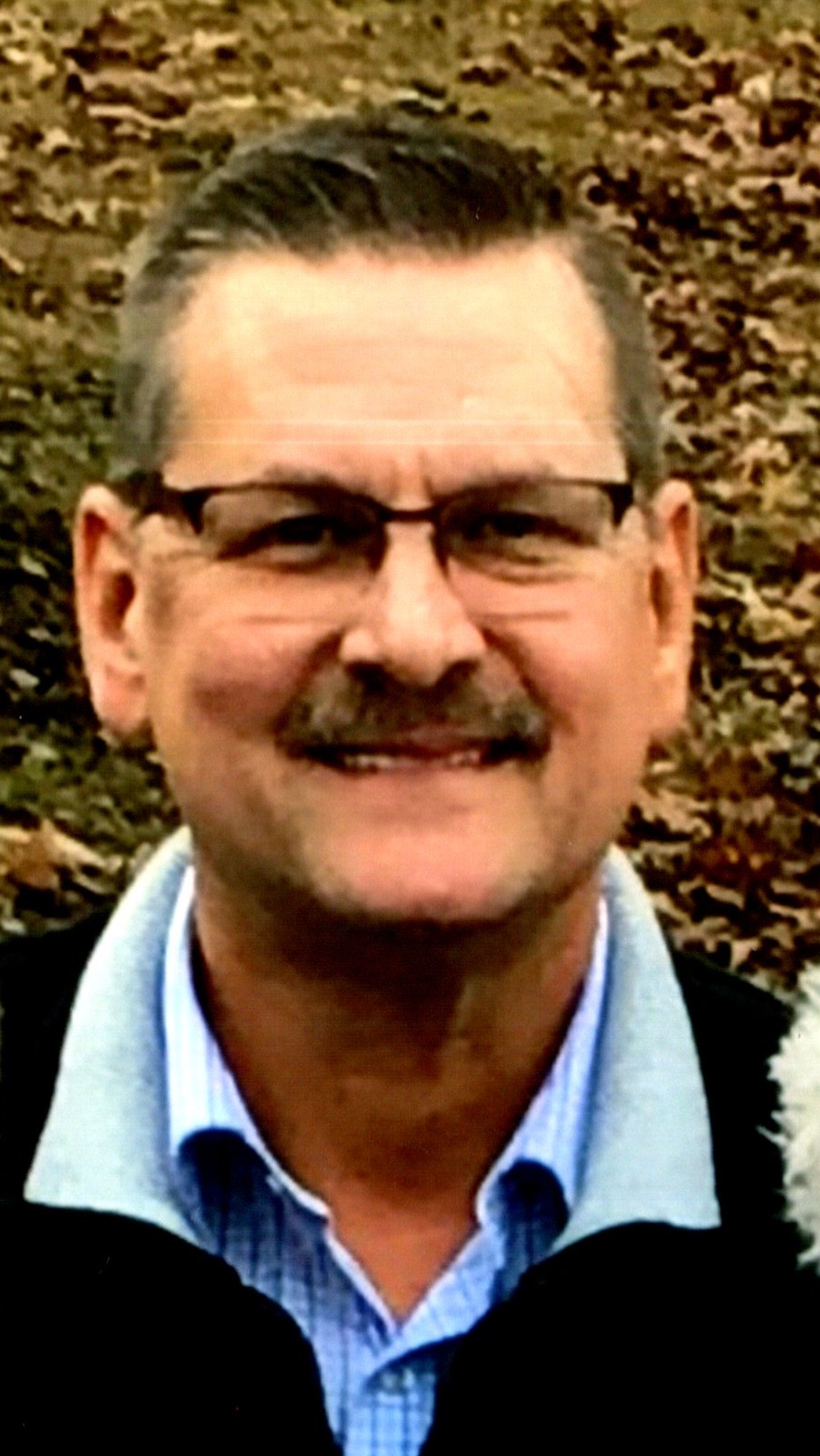 In accordance with Joe’s wishes, there will be no funeral service of graveside service at this time.

He was born July 10, 1963 in Fredericksburg, VA; the son of Frank V. Dungan and Gladys Ransom Dungan.

He was disabled but had formerly been a traveling wholesale plumbing salesman covering most of the state of KY.

Joe was also president of the 109 Solid Waste Board for the recycling center and a Pride volunteer as long as his health permitted.

Joe was in the United States Air Force Army Reserve.

Joe was a very smart person in many ways, once he heard something about anything he never forgot it. He could figure out how to do anything.

He was preceded in death by his parents, a brother Jeff Dungan, his father-in-law Arvis G. Tuggle, and his beloved brother-in-law Dale Dungan, who was like a brother to him.

In accordance with Joe’s wishes, there will be no funeral service of graveside service at this time.

In lieu of flowers the family requests that donations be made to the Joseph Dungan Memorial Fund.

Southern Oaks Funeral Home is entrusted with the arrangements for Joseph R. Dungan.