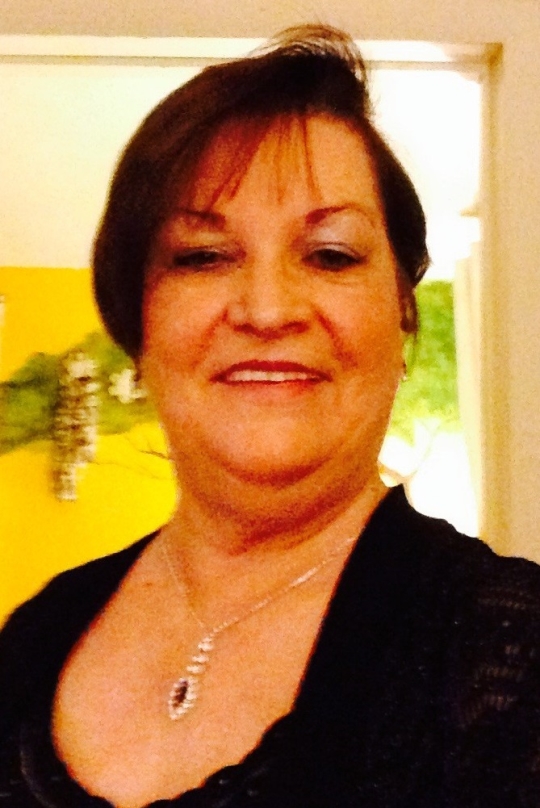 Josephine Elaine Fields, age 72 of Burnside, Kentucky, passed from this life on Thursday, November 28, 2019 at her residence.

She was born on March 21, 1947 in Quinton, Kentucky, daughter of the late John Henry and Hazel Dykes Gibson.

She was a member of Mt Union Baptist Church and enjoyed bingo, painting, knitting and cooking. Most of all she enjoyed spending time with her family. She will be missed by all who knew and loved her.

Southern Oaks Funeral Home is entrusted with the arrangements for Josephine Elaine Fields.