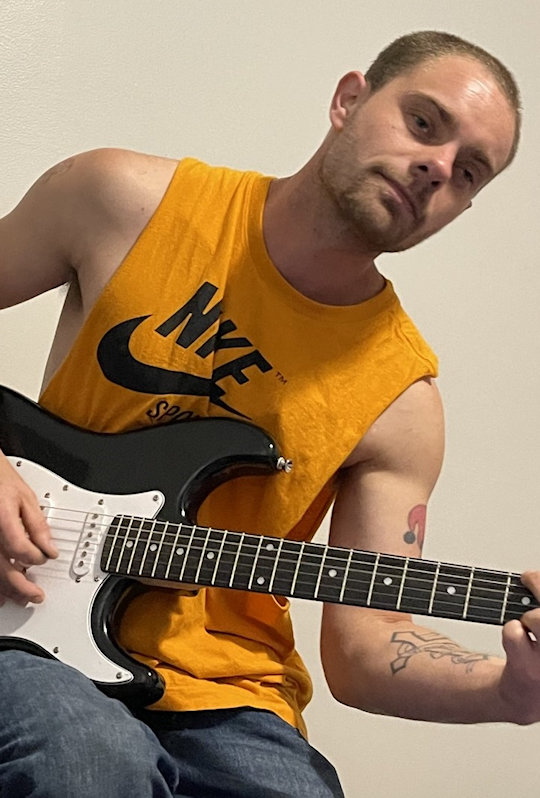 A private family service will be held at a later date.

Joshua Edward Montville, age 28 of Russell Springs, Kentucky, passed from this life on Friday, August 12, 2022 at his home.

He was born on November 29, 1993 in Schenectady, New York, son of the late Robert Frances and Gloria Wescott Montvillle. He was a mechanic and a musician. He loved playing the guitar and drums. He enjoyed driving in the demolition derby, working on cars, swimming, fishing, camping and spending time outdoors. Most of all, Josh loved his dog Fluffy and his family.

He was preceded in death by his mother; his sister, Grace Montville; and paternal grandmother, Helen Nelson Montville.

A private family service will be held at a later date.

In lieu of flowers the family that donations be made to the Joshua Montville Memorial Fund, C/O Southern Oaks Funeral Home.

Southern Oaks Funeral Home is entrusted with the arrangements for Joshua Edward Montville.