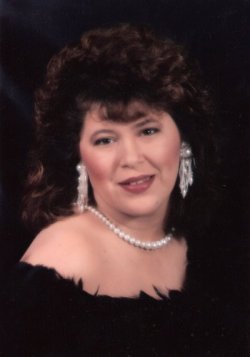 She was preceded in death by one brother; Ricky Duane Alton.