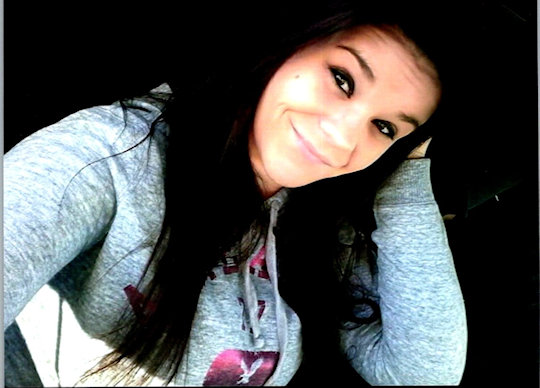 Kassie Gail Nicholas age 33, took her last breath this side of eternity at Saint Thomas Hospital in Nashville, TN on Saturday, August 7, 2021.

Visitation will be held Thursday, August 12, 2021 at 10:00 A.M. in the Chapel of the Southern Oaks Funeral Home with a funeral service to begin at 2:00 P.M. burial will follow in Grave Hill Cemetery.

Southern Oaks Funeral Home is entrusted with the arrangements for Kassie Gail Nicholas.