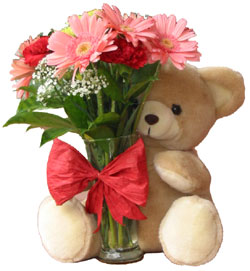 Kayson Layne Eugene Jones, like a rose bloomed in heaven before on earth, he was still born on January 1, 2019 at the Lake Cumberland Regional Hospital.

He is the son of Austin Jones and Destiny Hall Jones.