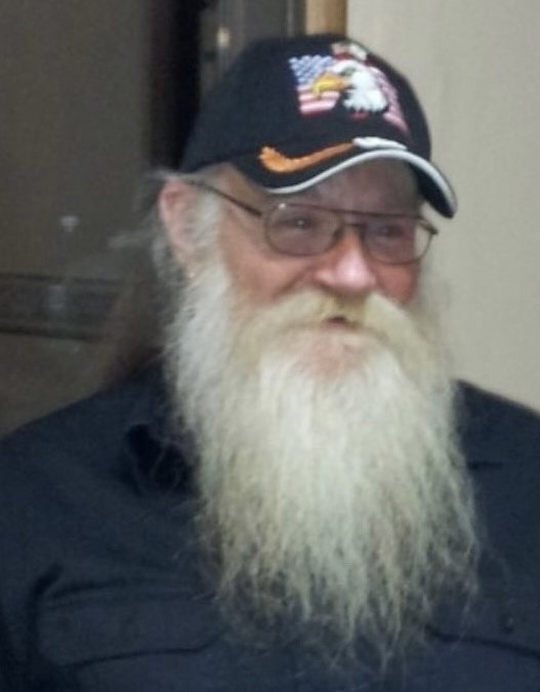 He enjoyed riding motorcycles, building and watching his cats. He cherished his family.

Kenneth was preceded in death by his father, Travis Gene Blanton and sister-in-law, Barbara Blanton.