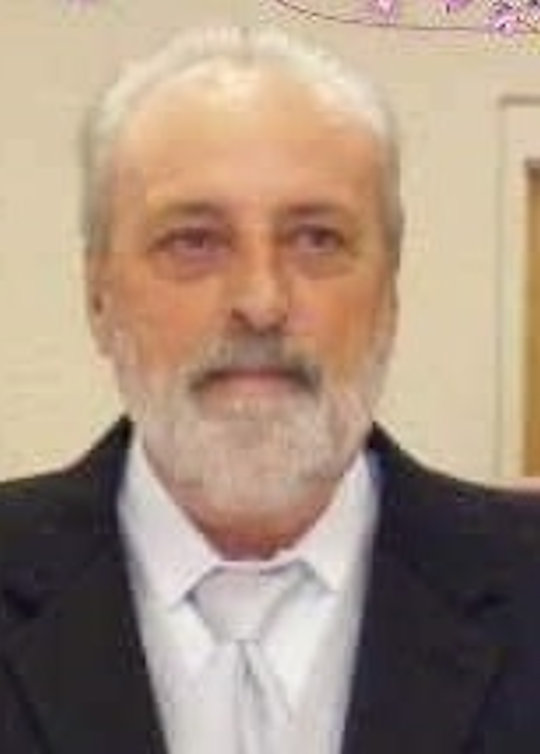 Kenneth Shirel, age 74, of Burnside, Kentucky, passed from this life on Thursday, June 6, 2019 at his home.

He was born on August 7, 1944 in Grandview, Indiana, son of the late Harry Thomas and Beatrice Talbert Shirel.

Kenneth worked the last 10 years at Woodson Bend Resort as a Groundskeeper. He loved car shows, fishing and travelling and adventures. He was of the Pentecostal faith and he will be missed by all who knew and loved him.

He was preceded in death by his parents, Harry and Beatrice Shirel; and one sister, Lillian Green.

Southern Oaks Funeral Home is entrusted with the arrangements for Kenneth Shirel.