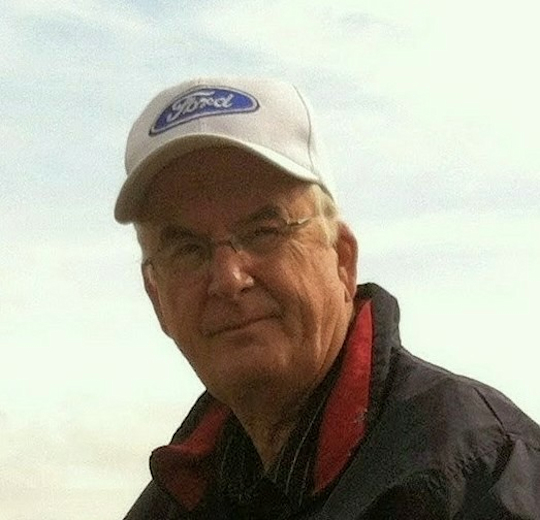 He was of the Baptist faith, after retiring from the Ford Motor Company and the Wood Haven Stamping Plant he moved to Somerset, Ky. He was a volunteer at God’s Food Pantry, a UAW member, he enjoyed water rafting, fishing, but most of all his family and friends.

In lieu of flowers, donations can be made to the American Cancer Society or Penrickton Blind School 26530 Eureka Rd. Taylor, MI 48180.

Burial will be in the Michigan Memorial Cemetery in Flat Rock, Michigan.

Southern Oaks Funeral Home is entrusted with the arrangements for Kenny Terrell.