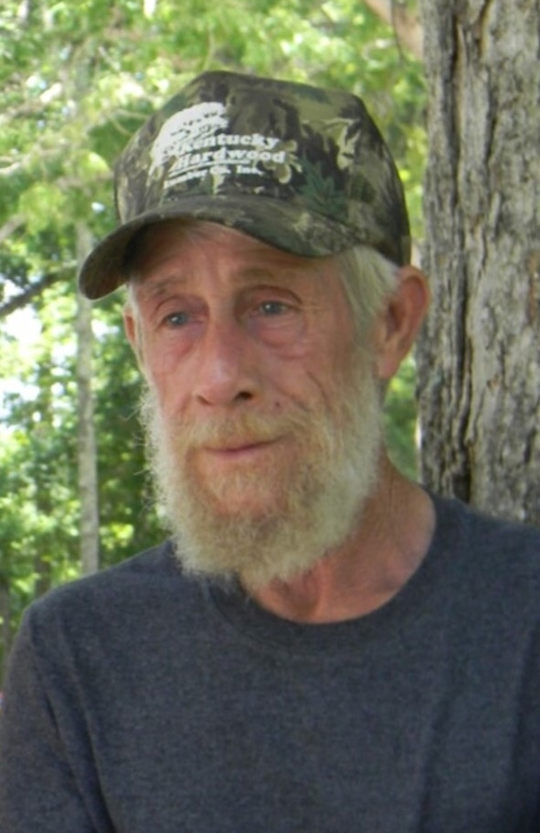 Lenvel “Goose” Terry, age 69, of Burnside, Kentucky passed from this life Friday, February 4, 2022 at his home.

He was of the Baptist faith and enjoyed logging, was owner and operator of Terry Logging Company for 32 plus years. He enjoyed trading and working. Loved his family and especially loved spending time with his grandchildren.

Visitation will be held on Tuesday, February 8, 2022 at 6 P.M. in the Chapel of the Southern Oaks Funeral Home. Funeral service will be held on Wednesday, February 9, 2022 at 1 P.M. at the funeral home with Bro. Perry Dobbs officiating. Burial will follow in the Terry Family Cemetery. Southern Oaks Funeral Home is entrusted with the arrangements for Lenvel “Goose” Terry.