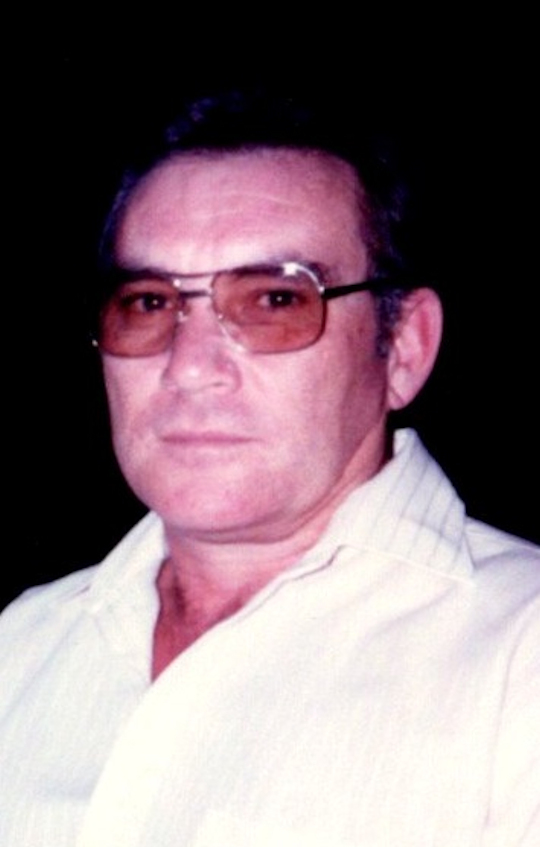 Leslie “Glen” Decker, age 78, of Nancy, Kentucky, passed from this life on Friday, October 18, 2019 at Hospice of Lake Cumberland.

He was born on October 21, 1940 in Wayne County, Kentucky, son of the late Cosby Edwin and Ermon Lee Tuggle Decker.

Glen retired from General Motors and was also the former owner and operator of Decker’s Tree Service and was a member of the Masonic Lodge and Shriner’s in Indianapolis, Indiana. He enjoyed riding his Harley Davidson Motorcycle and participating in the Murat Police Club. He was of the Baptist faith and will be missed by all who knew and loved him.

Visitation will begin at 12:00 noon on Sunday, October 20, 2019 in the Chapel of Southern Oaks Funeral Home. Masonic Services will take place at 2:00 p.m. provided by the Seivers Masonic Lodge #491 and funeral service will immediately follow with Bro. Mark Polston officiating. Burial will be in the Morrow Chapel Cemetery in Wayne County.

In lieu of flowers the family requests that donations be made to the Shriners Children’s Hospital in Cincinnati, Ohio.

Southern Oaks Funeral Home is entrusted with the arrangements for Leslie Glen Decker.