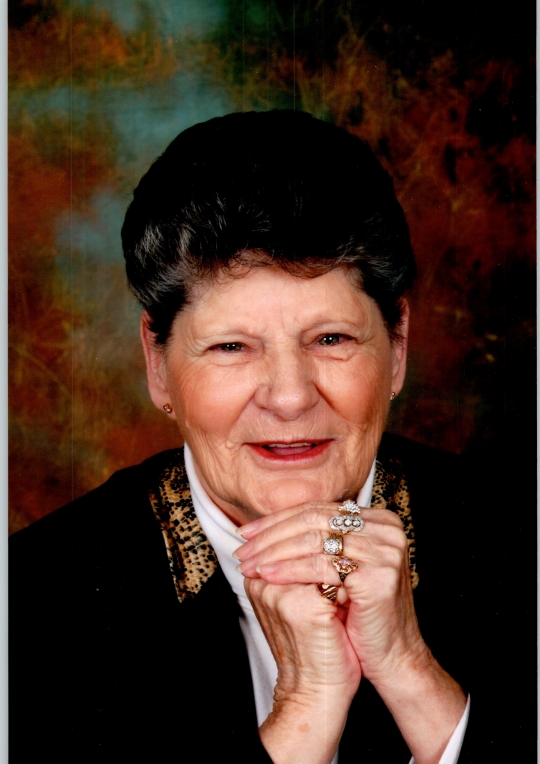 Leva was born November 24, 1940 to the late Rufus I. Lair and Retta Troxell Lair in Monticello, Kentucky.

She was a member of Pleasant Hill Baptist Church.

Funeral service was held Thursday, June 4, 2020 in the Chapel of the Southern Oaks Funeral Home with Bro. Jamie Taylor officiating.

In lieu of flowers, donations can be made to the Gideon Bible Plan or St. Jude’s Children’s Hospital.

Southern Oaks Funeral Home was entrusted with the arrangements for Leva Lorraine York-Lair.