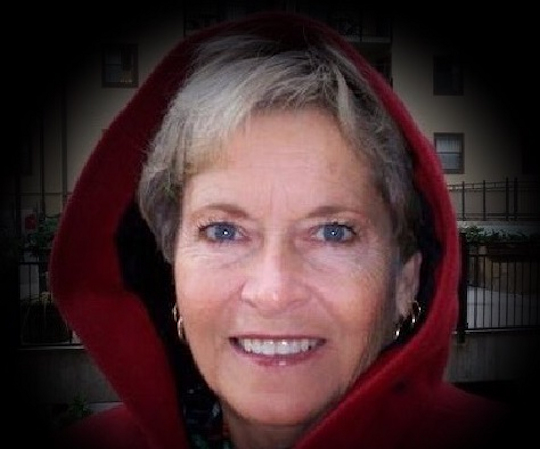 She was born on December 6, 1949 in Louisville, Kentucky, daughter of the late Vernon and Marie Lamb Evans.

Linda enjoyed spending time with her family and friends, especially her grandchildren and great-grandsons. She also enjoyed traveling, quilting and crocheting and was a member of Neely’s Creek Baptist Church. Linda retired from the Pulaski County Occupational Tax office. She was very selfless and caring to anyone in need and will be sorely missed by all who knew and loved her.

She was preceded in death by her parents.

Visitation will be after 5:00 p.m. on Wednesday, February 13, 2019 in the Chapel of Southern Oaks Funeral Home.

Funeral Service will be held at 2:00 p.m. on Thursday, February 14, 2019 in the Chapel of Southern Oaks Funeral Home with Bro. Scotty Nix and Bro. Clyde Strunk officiating.

In lieu of flowers the family requests that contributions be made to Neely’s Creek Baptist Church Mission Fund, P.O. Box 1556, Burnside, KY 42519.