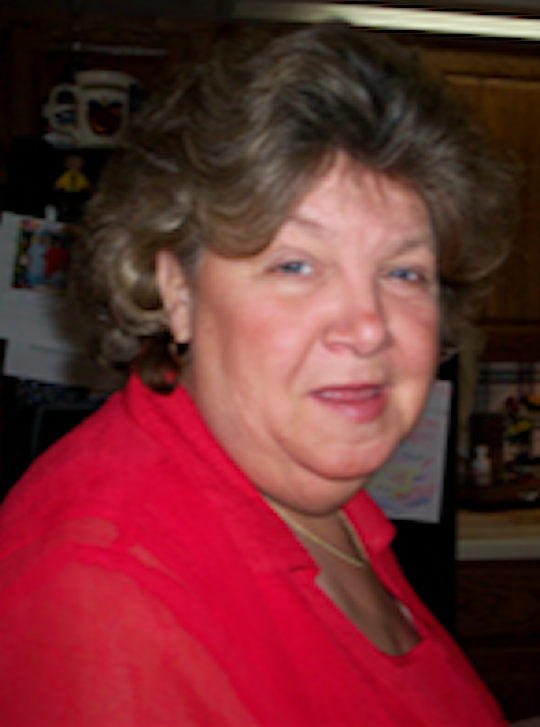 She was of the Baptist faith and she enjoyed singing, dancing, listening to Gospel music and spending time with her family. She loved God and her grandkids was her world.

Linda was preceded in death by her parents, Robert and Dessie Whitehead, her husband, Robert C. Meece and brother, Larry Whitehead.

Visitation will be held on Monday, June 13, 2022 from 12 to 2 P.M. in the Chapel of the Southern Oaks Funeral Home with a funeral service to begin at 2 P.M. at the funeral home with Bro. Aaron Meece officiating. Burial will follow in Beech Grove Cemetery in Science Hill, Ky.

In lieu of flowers, donations can be made to the Alzheimer’s Association. Southern Oaks Funeral Home is entrusted with the arrangements for Linda Meece.