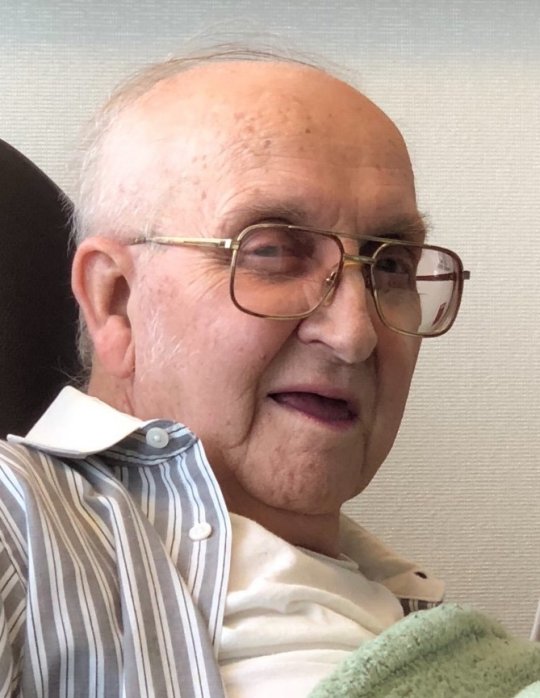 He was born on January 7, 1950 in Somerset, Kentucky, the son of the late Johnny Green and Bessie Ashley Smith.

Lloyd had worked at Orans Truck Stop for over thirty years. He loved watching television, especially the Young and The Restless. He will be missed by all who knew and loved him.

He is survived by his daughter Rhonda Mitchell of Eubank; sisters Vernie (and Delmer) Whitter of Eubank and Gloria (and Billy ) Dick of Eubank; daughter-in-law Malissia Smith of Virginia; brother-in-law Doc Blevins; grandchildren Jessica (and Mike) Roberts of North Carolina, Adam Smith of Ohio and Hunter Smith of Virginia; one great-grandchild Tristan Smith and numerous nieces and nephews.

In keeping with his wishes, he will be cremated and laid to rest next to his wife.

Southern Oaks Funeral Home is entrusted with the arrangements for Lloyd Smith.