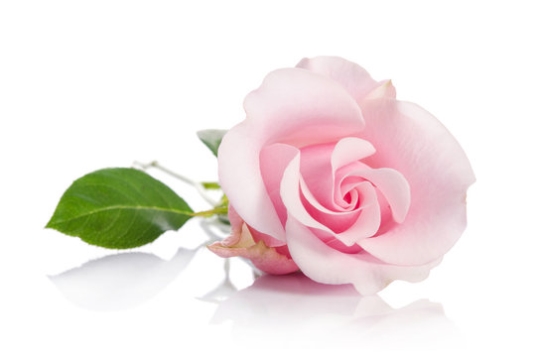 In accordance with Loretta’s wishes there will be no services at this time.

Loretta Lovell age 69, of Monticello, Kentucky passed from this life Sunday, June 13, 2021 at her home.

She liked to play cards with her grandsons, enjoyed eating out, enjoyed life and cherished her family.

In accordance with Loretta’s wishes there will be no services at this time.

Southern Oaks Funeral Home is entrusted with the arrangements for Loretta Lovell.