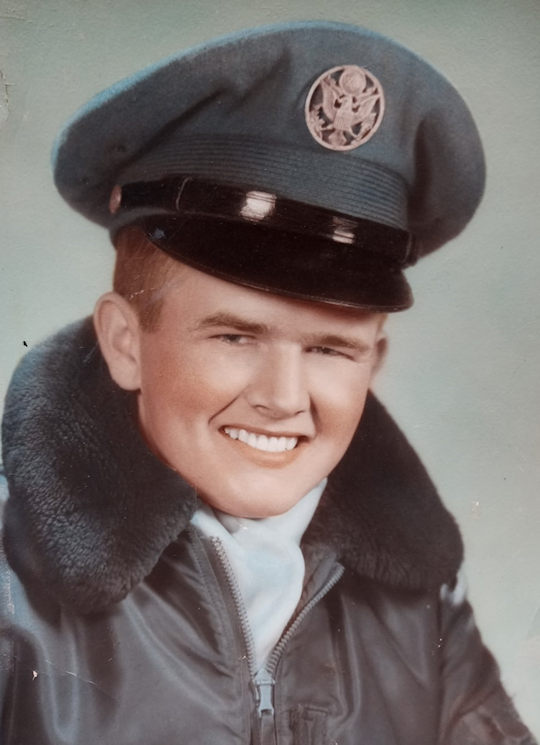 He was Baptized in Baptist faith and a born-again Christian in 1969. He was a member of Pleasant Hill Baptist Church. Lowell enlisted in the United States Air Force in 1954. He proudly served his country and was a Korean Vet; Airman Second Class.  He was a 1962 UK graduate as an Electrical Engineer, Honorary Degree Societies IEEE and a Kentucky Colonel. He enjoyed collecting knives and coins, tending his garden, wood working, but most of all cherished his family.