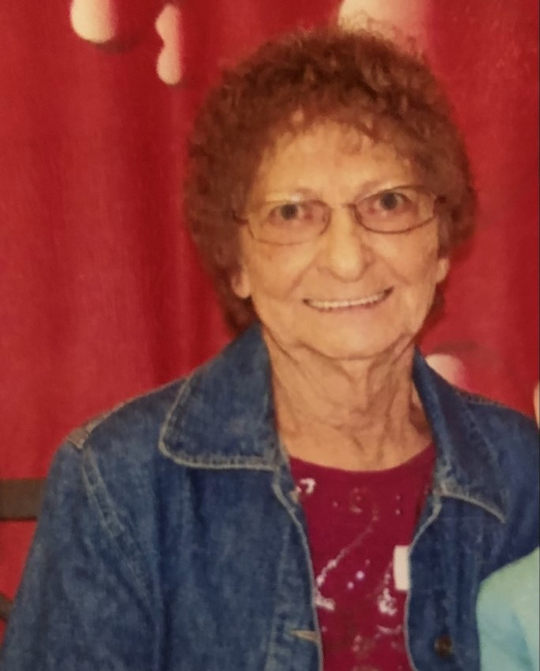 Mabel Eudean Reeves of Monticello, Ky, formerly of New Caney, TX, was born in Caraway, AR on March 3, 1941 and departed this life on Wednesday, October 26, 2022, reaching the age of 81 years. She was the youngest child of the late Robert and Minnie (Anderson) Duke.

She was preceded in death by her parents, Robert and Minnie (Anderson) Duke; her husband, Dewey Reeves; her daughter, Rebecca Morgan and her son, Michael Reeves; four sisters, Vera Luff, Geneva Parke, Mary Stevens and Pauline White; and one brother, Bobby Duke.

A private Memorial will be held at a later date, with interment of ashes at Brookside Memorial Park in Houston, TX. Southern Oaks Funeral Home is entrusted with the arrangements for Mabel Eudean Reeves.