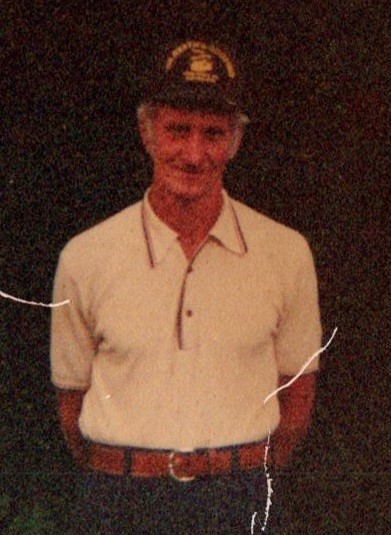 Marshall Edward Taylor, age 78, of Burnside, Kentucky passed from this life on Thursday, October 18, 2018 at his residence.

He was born in McCreary Co. Kentucky, the son of the late Mitt and Gladys (Davis) Taylor.

Marshall was of the Baptist faith. He served his county in the United States Army.

He enjoyed the outdoors and stayed busy with his carpentry jobs and family and friends knew he could always be relied on if a task or job needed to be done. Marshall’s hobbies included his game shows on television, especially the Price is Right, and playing cards with his large family of many friends. He will be missed by all who knew and loved him.

He was preceded in death by his parents, his four brothers, Merrill, Donald, Earl and Lee Taylor and one sister, Clyda Rose Taylor.

He is survived by his daughter Jamie (and Joe) Neikirk, one stepson Thomas McKinney, both of Somerset, one sister Cleta Spears of Somerset, two brothers, Larry Taylor of Hamilton, Ohio and Bob Taylor of Somerset, three grandchildren and a host of nieces and nephews.

Burial and Graveside Service will be at 11:00 a.m. on Monday, October 22, 2018 at Mill Springs National Cemetery in Nancy, with Mark Davis officiating. Full Military Honors will be provided by the American Legion Post #38 Honor Guard.

Expressions of Sympathy may take the form of donations to Hospice of Lake Cumberland or the American Cancer Society.