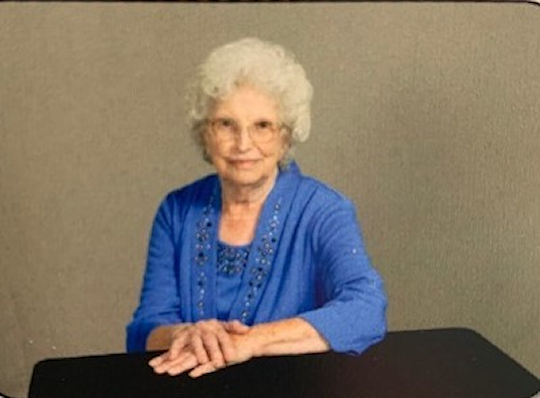 Mary Ruth Gilreath age 93 of Somerset, Kentucky went to be with her Lord Saturday July 24, 2021 at Jean Waddle Hospice Care Center. Mary was born on September 9, 1927 in Pine Knot, Kentucky to the late Carl and Hazel Moore King.

She was saved at the East Pine Knot Tabernacle on June of 1948, she later joined and was baptized there. Mary continued being active at the church until she came to live with her daughter in 2006, where she later joined Immanuel Baptist Church.

In lieu of flowers expressions of sympathy may be made to Hospice of Lake Cumberland or Gideon Bible Memorial Plan.