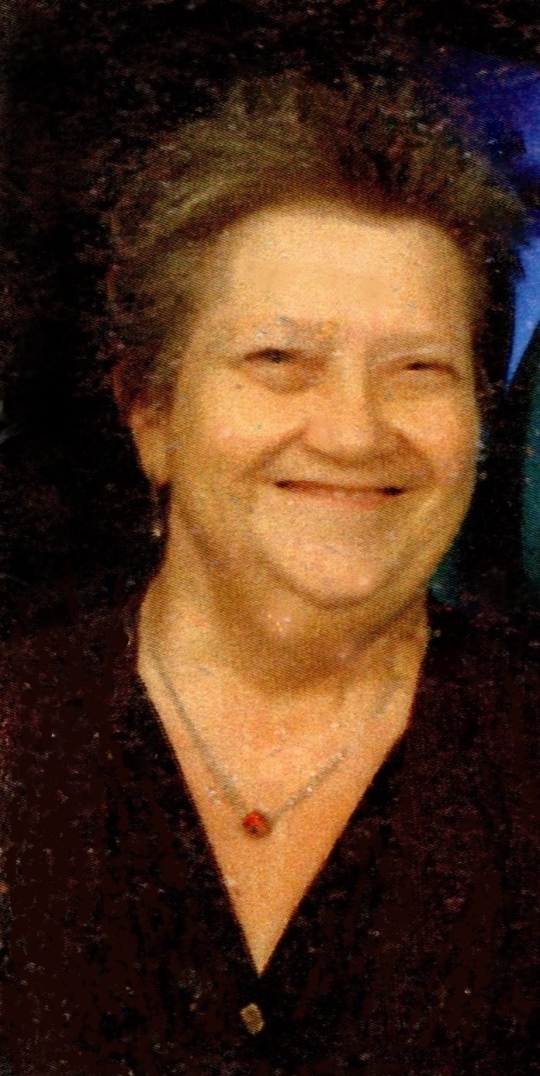 Mary was born February 2, 1954 to the late Herman Sluder and Lorine Hall Sluder in Somerset, Kentucky.

She was a member of Tateville Baptist Church of God and loved gospel music and playing the piano.

Mary was preceded in death by her parents, Herman and Lorine Sluder, her daughter, Angela Hockinsmith, and her sister, Loretta Sluder.

She leaves behind to cherish her memory, her husband, Jerry Worley, grandchildren, Andrew Hockinsmith and Naomi Hockinsmith. She will be sadly missed by all that knew and loved her.

Visitation will be held Tuesday, August 25, 2020 at 1:00 P.M. in the Chapel of the Southern Oaks Funeral Home with a funeral service to begin at 3:00 P.M. with Bro. Roger Dykes officiating, burial will follow in the Southern Oaks Cemetery.

In lieu of flowers, donations can be made to the Mary Worley Memorial Fund.

Southern Oaks Funeral Home is entrusted with the arrangements for Mary Worley.