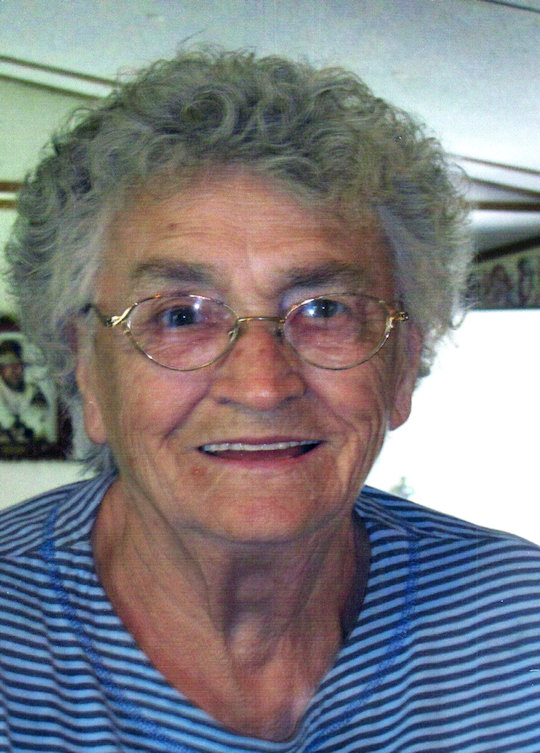 Maudie Bell Stevens, age 91 passed from this life on January 1st 2022. She was born August 27th 1930 to the late Andrew and Henry Bate Branum of Burnside Ky. She was a member of the Tateville Church of God of Prophecy. She worked at Palm Beach for over 20 years and retired from Oak Wood as a care giver for 20 years and 2 months. She enjoyed spending time with her family and loved farm work, animals and her flower garden.