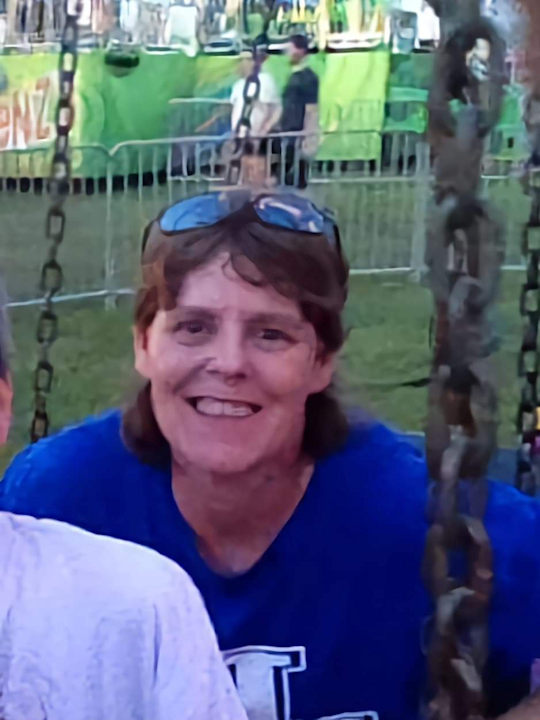 Melinda was born on December 8, 1969 to Darmus Dalton and Cleda Wilson Dalton in Somerset, Kentucky.

She was of the Baptist faith. Melinda was a caregiver of her Mother. She loved and enjoyed cooking and was proud of her cooking. She loved to have a good time and make everyone laugh.

Visitation will be held on Wednesday, April 20, 2022 at 11 A.M. in the Chapel of the Southern Oaks Funeral Home with a funeral service to begin at 1 P.M. at the funeral home with Bro. Jim Matthieu officiating. Burial will follow in Mt. Union Cemetery in Keno, Kentucky.

In lieu of flowers, donations can be made to the Melinda Dalton Memorial Fund.

Southern Oaks Funeral Home is entrusted with the arrangements for Melinda Louise Dalton.