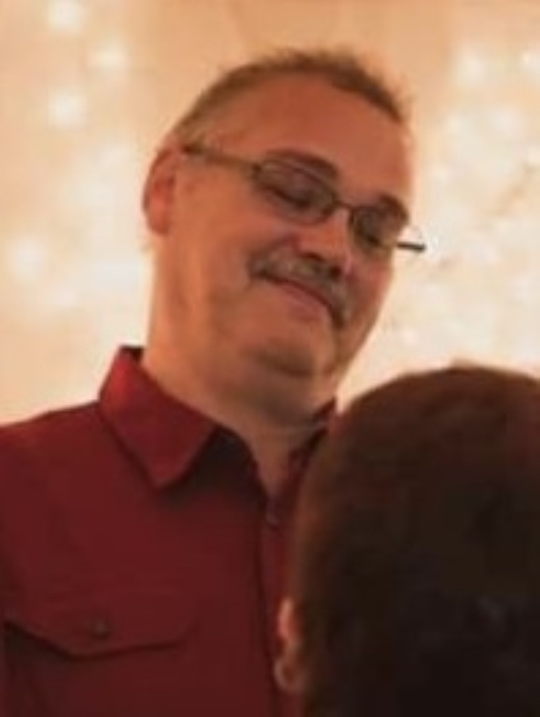 He was born on April 11, 1964 in Baltimore, Maryland, son of the late Leonard and Michella Dunkard Johnson. He was a butcher and enjoyed hiking, golfing and was an avid outdoorsman. He cherished his family most of all and will be missed by all who knew and loved him.

Southern Oaks Funeral Home is entrusted with the arrangements for Michael Johnson.