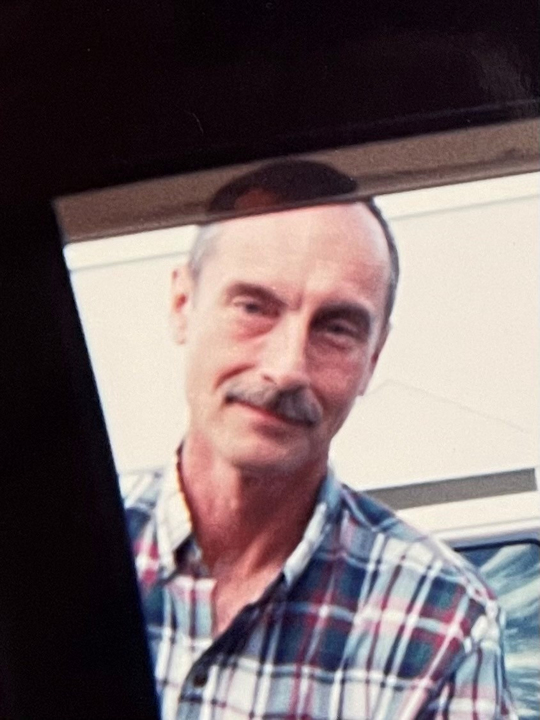 Michael Louis Henderson of Somerset, Kentucky passed from this life on Friday, June 25, 2021 at the age of 67.

Born on January 11, 1954 to Leeta Ann (Ashbrook) Henderson and Clarence Henderson. He was the former owner of Henderson Signs and in his later years, employed by the Don Franklin Family of Dealerships. He was preceded in death by his parents. Survivors include sons Joshua Henderson (Beth) of Somerset and Jesse Henderson (Lisa) of Lexington, mother of his children Joy (Hatfield) Henderson, grandchildren Kailyn, Kyndal, Bailee, and Bryan, as well as his beloved cat Cricket.

A celebration of life will take place at the cemetery at the end of Todd Road in Nancy, KY on Monday, June 28 at 5 o’clock. The family will have a private scattering of ashes following the memorial.

In lieu of flowers, donations can be made to the Somerset-Pulaski County Humane Society.