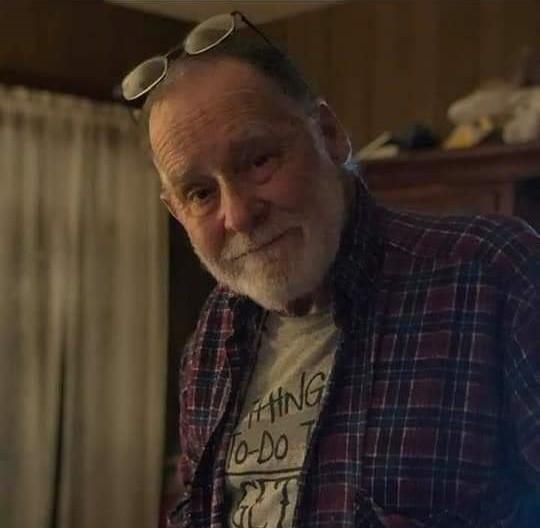 Michael was born February 6, 1956 in Lexington, Kentucky to the late Omer O’Connor of Waynesburg and Lillian Reynolds Caswell of Nicholasville.

He was of the Baptist faith and loved play music, play war games on the computer and played music with the Twin Rivers Band and ride four wheelers.

Southern Oaks Funeral Home is entrusted with the arrangements for Michael O’Connor.