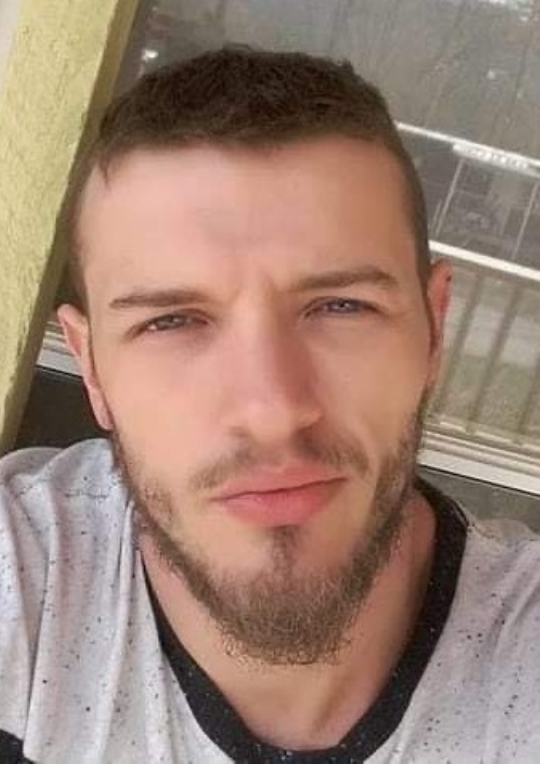 Michael R. Lawson Jr., age 30, passed away on Wednesday, June 10, 2020. He was born in Fort Thomas, Kentucky and lived in Somerset. He was preceded in death by his grandparents; Barbara Meade, Robert Meade, Margrett Lawson, Truitt Lawson, Shirley Lawson, Paul Gross, James Hohl, and Bernidett Hohl, stepfather; Basil Rigney, Jr. He is survived by his mother; April Rigney, stepfather; Joseph Hohl, father; Michael Lawson Sr. He leaves behind five children; Gage Lawson, Cali Lawson, Joann Upchurch, Alexis Piercy and Kenton Piercy, brothers; Roy Lawson, Taylor Rigney, Tabatha Vinson, Andrew Foust, Andrew Green, numerous aunts, uncles and cousins, his nieces; Cheyenna Bruin, Tony Juarvisech, and Shawna Burgett. A special thank you to the family that has helped with Mikey in so many ways; Teresa Bruin, Jennifer Vanhoose, Carol Morris, Sheila Morris, Ronda Morris, Taidra Scigney Jones, and Jolene Manning. He was loved by many friends and others. We all love you and you will never be forgotten. Arrangements are pending at this time and will be announced as soon as they become available. Southern Oaks Funeral Home is entrusted with the arrangements for Michael R. Lawson.