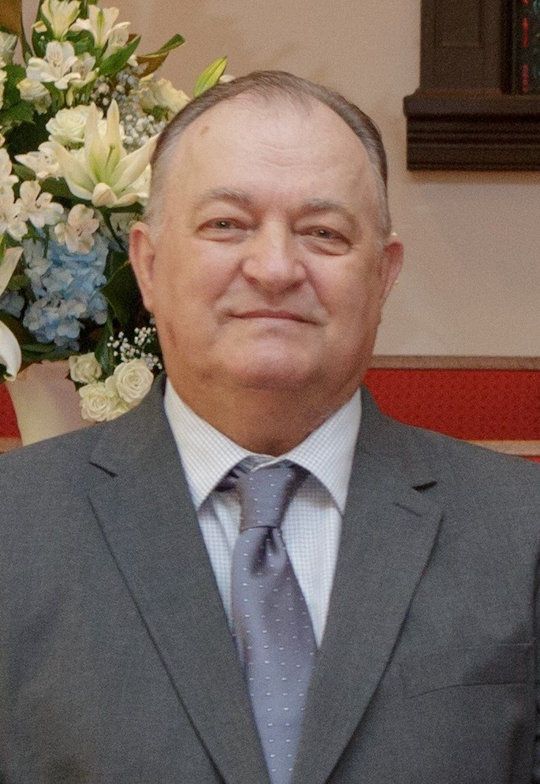 He was born on September 1, 1949 in Somerset, Kentucky, the son of Ruth Tarter Keeney and the late Winfred Keeney.

Milton was a farmer and the owner of K-Bar Trailers. He enjoyed training, riding and raising horses as well as welding and fabricating trailers. On any given day he could be found either at Mill Spring Pizza Express or attending to his horses.

In lieu of flowers the family requests that donations be made to the Justin Keeney Fund, C/O Jordan Keeney, 701 Gibson Dr. Apt. 1125, Roseville, California, 95678.

Southern Oaks Funeral Home is entrusted with the arrangements for Milton W. Keeney.