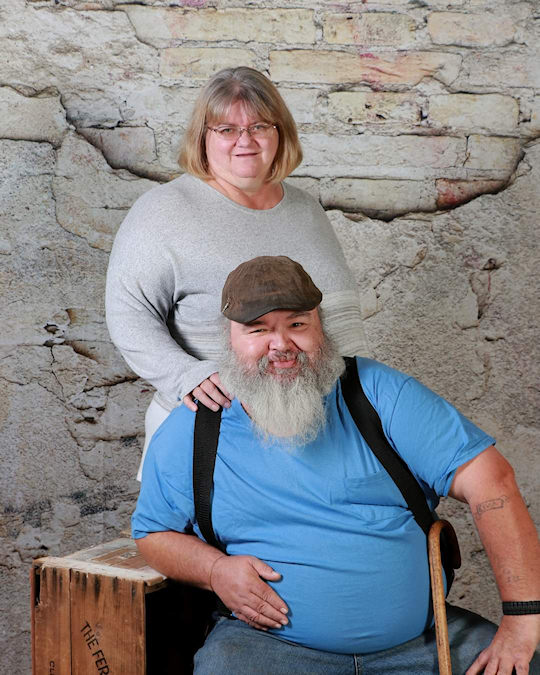 He was preceded in death by his parents, Herbert Sr. and Nancy Apel Kirkpatrick, a brother Henry Kirkpatrick, and father-in-law, Johnny Ridner.

He was a kindhearted person who loved the Lord, music, being outside, joking around, cooking, and playing with the grandbabies. He leaves behind a host of relatives and friends who also mourn his passing. He will be deeply missed by all who knew him.