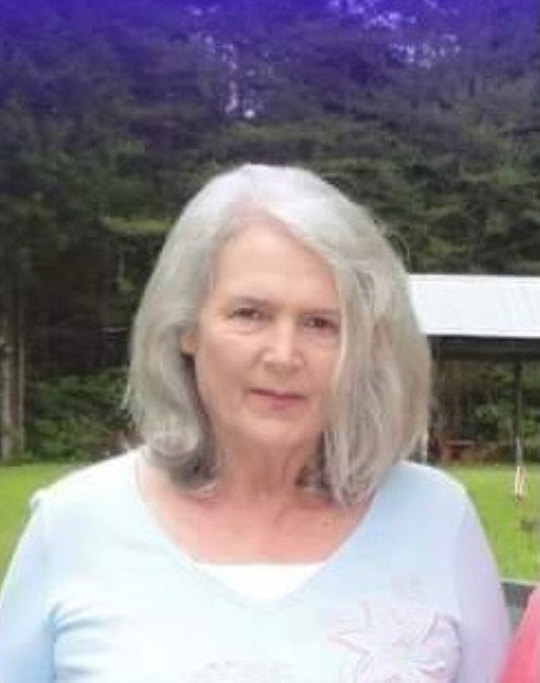 Private family services will be held at a later date.

Ms. Tonie Clark age 75, of Somerset, Kentucky passed from this life Tuesday, November 24, 2020 at her home.

Tonie was born June 15, 1945 to the late Bob and Hettie Lou Clark in Monticello, Kentucky.

She was of the Baptist faith and loved cats, collecting trinkets, listening to old time country music and gospel, loved spending time with her grandchildren.

Private family services will be held at a later date.

Southern Oaks Funeral Home is entrusted with the arrangements for Ms. Tonie Clark.