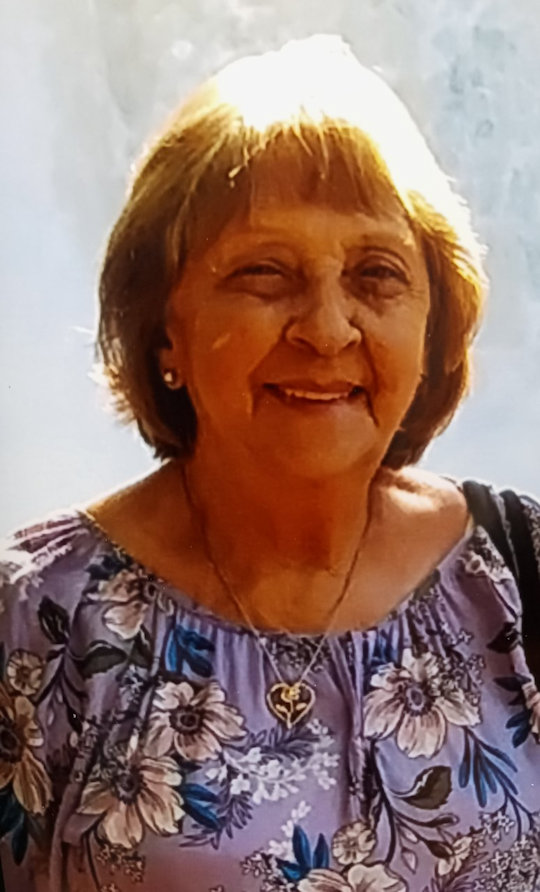 Nancy Lee Overbay Morris, 76 of Somerset, passed from this life into her eternal rest on Sunday, December 4, 2022 at Lake Cumberland Regional Hospital in Somerset, Ky.
She was born on April 26, 1946 in Pine Hill, Kentucky, daughter of the late William Edgar Overbay and Laura Huff.
Nancy enjoyed traveling, painting, fishing and spending time with her family and friends. Nancy will be greatly missed by those who knew and loved her.
Along with her parents, she is preceded in death by, sisters; Louise Overbay (Payne) and Hazel Marie, half-sister; Dorothy Overbay, brother; William (Junior), half-brothers; Kenneth Begley, Edward Begley.
She married James Casper Miller in 1964 and leaves behind to cherish her memory, four children; James Miller (Dale), Stephen Miller (Lisa), Kimberly Brock (Jesse) and Michael Miller (Sara). Her sister; Vivian Miller (Benny), her brother; Willard Overbay, along with many grandchildren, great-grandchildren, nieces and nephews.
The family wishes to express their sincere gratitude to Lake Cumberland Reginal Hospital for their professional and compassionate care.
In accordance to her wishes, there will be a Graveside service held on Thursday, December 8, 2022 at 2 P.M. at McKinney Cemetery in Rockcastle County, Kentucky. Visitation will be held on Thursday, December 8, 2022 from 11 A.M. to 1 P.M. in the Chapel of the Southern Oaks Funeral Home.