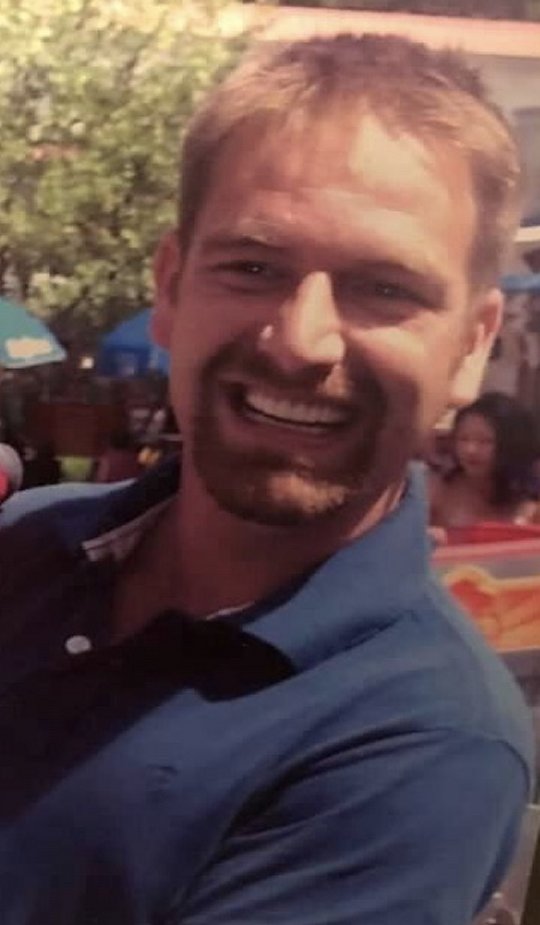 Nathan Lee Ward, Age 40, of Ferguson, Kentucky, passed from this life on Tuesday, September 25, 2018 at Hospice of Lake Cumberland.

Nathan enjoyed hunting and collecting arrowheads, fishing and spending time with his family and kids. He was a self-employed landscaper and a member of Cumberland Baptist Church. Nathan will be missed by all who knew and loved him. Our loss is truly Heaven’s eternal gain.

He was preceded in death by his parents, and three brothers, Willie Ward, Jason Ward and Don Ward.

He is survived by his wife, Jessica Ward; two sons, Nathaniel Ward and Brayden Ward both of Ferguson; three daughters, Sierra McBride, Makayla McBride and Madison McBride all of Ferguson; one brother, Scott (and Charlotte) Ward of Somerset; father-in-law and mother-in-law, Bro. Raymond and Teresa Ridner of Somerset; brother-in-law and sister-in-law, Jason and Natasha Ridner of Somerset and many nieces, nephews, aunts and uncles who were very special to him.

Southern Oaks Funeral Home is entrusted with the arrangements for Nathan Lee Ward.