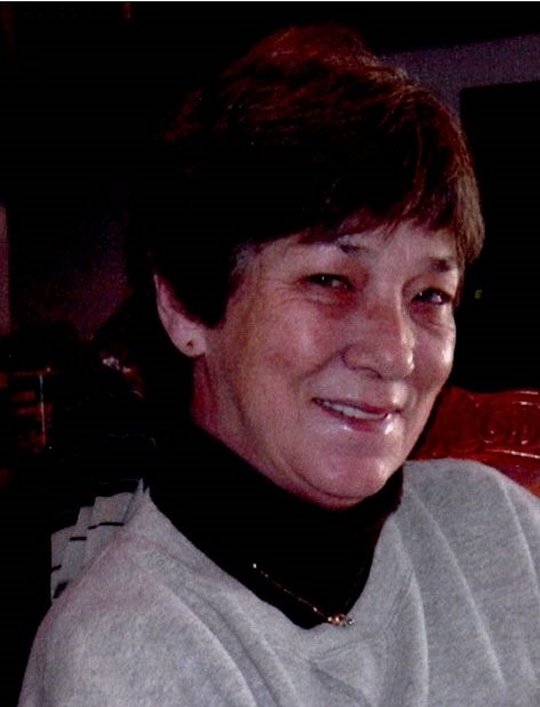 Norma Louise Neely, age 76 of Somerset, Kentucky passed away on Sunday, January 6, 2019, at her residence surrounded by family. Norma was born on November 28, 1942, in Rogersville, Tennessee to the late Carson and Mary Louise Klepper. Norma was a member of Denham Street Baptist Church. She loved spending time with her family especially her grandchildren and great grandchildren. She was an amazing cook and enjoyed cooking for her family. Norma was a Retired photo center tech at Walmart in Somerset, Kentucky.

Norma was preceded in death by her parents and two sons, Jimmy Neely Jr. and James David Neely.

Norma’s family has request in lieu of flowers expressions of sympathy be made to Hospice of Lake Cumberland.