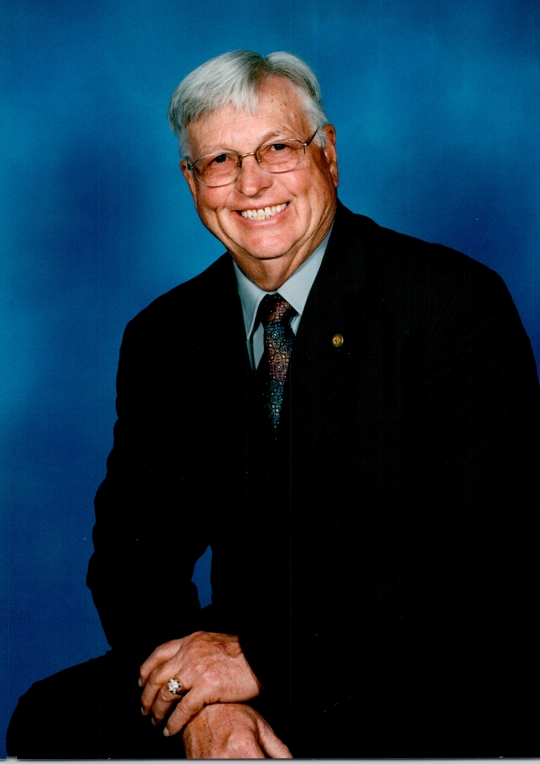 Norman R. Wells age 82, of Somerset, Kentucky passed from this life Wednesday, June 3, 2020 at his home.

Celebration of Life service will be held Saturday, June 6, 2020 at 2:00 P.M. at Saline Baptist Church with Bro. Noah Broughton officiating.

The family requests no flowers be sent.

Southern Oaks Funeral Home is entrusted with the arrangements for Norman R. Wells.