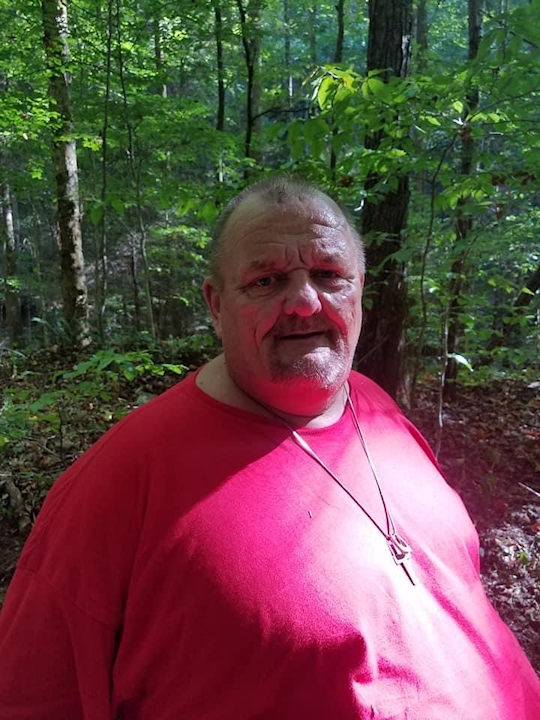 Paul was a born February 28, 1965 to Oscar Henry Bolin of Lousiville and Phyliss Cox Jones in Somerset, Kentucky.

He was a member of Pisgah Presbyterian Church and enjoyed being with family, grandchildren, eating candy, fishing, boating, hunting, the outdoors and telling stories.

Visitation will be held Sunday, October 24, 2021 at 1 P.M. in the Chapel of the Southern Oaks Funeral Home with a funeral service to begin at 4 P.M. with Bro. George Sears officiating. Burial will follow in Sloans Valley Cemetery.

In lieu of flowers, donations can be made to the Paul Bolin Sr. Memorial Fund.