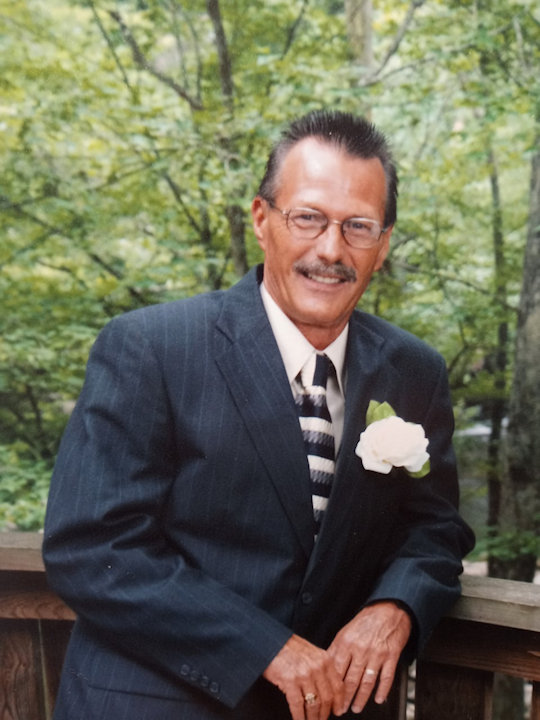 Paul “Pete” Edward Strange, age 67, of Ferguson, Kentucky passed from this life on Sunday, December 18, 2022 at the Jewish Hospital in Louisville, Kentucky.

Pete was born on October 19, 1955 to Henry Strange and Mabel Abner Strange in Winchester, Kentucky.

He was a member of Saline Church of God and he enjoyed fishing, family gatherings and spending time with his grandbabies.

In lieu of flowers, donations can be made to the Paul Strange Memorial Fund.