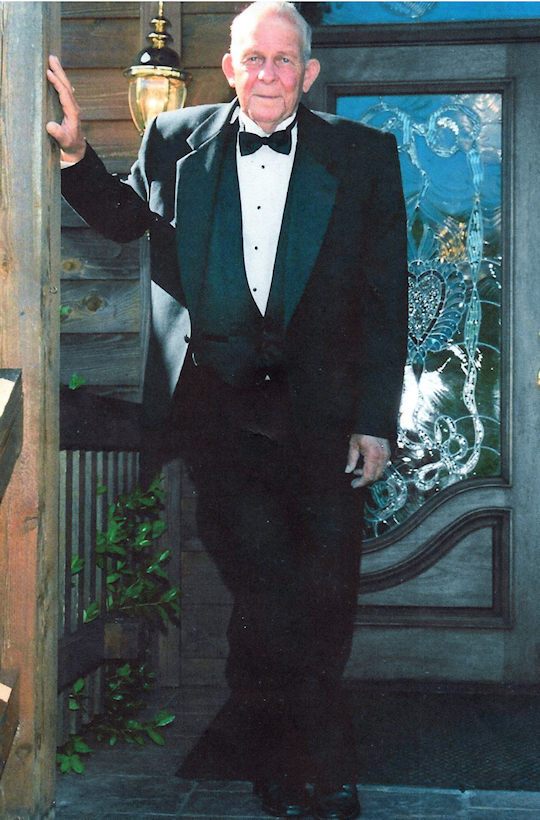 Paul was born on February 16, 1936 to Nellie Hughes Phelps in the Greenwood Community of McCreary County, Kentucky. Paul was a Chief Surveyor for Palmer Engineering of Winchester, Kentucky which he retired from after 32 years of service. Paul enjoyed fishing, hunting, playing pool, and spending time with family and numerous friends at the VFW Post 269, AMVETS, and Legion.

Southern Oaks Funeral Home is entrusted with the arrangements for Paul “Pops” Hughes.