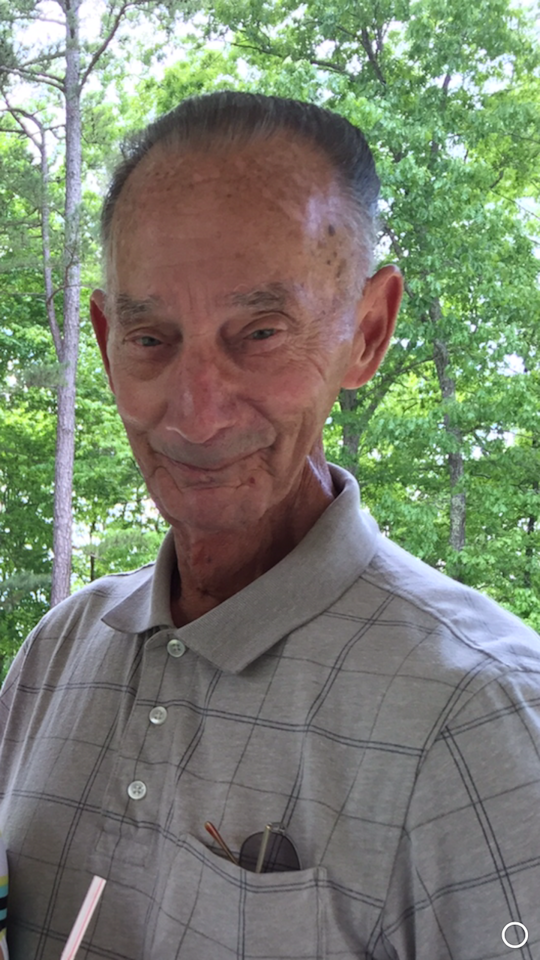 Private services were held by the family.

Randal L. Stevens, age 77, of Whitley City, Kentucky, passed from this life on Thursday, February 7, 2019 at his home.

He was born on December 27, 1941 in Ft. Mountain, Tennessee, son of the late Edward and Elizabeth Armes Stevens.

Randal was a welder and a member of Whitley City First Baptist Church. He was a Christian man that dearly loved the Lord and he will be missed by all who knew and loved him.

He was preceded in death by his parents; his son, Randal Stevens, Jr; and a brother, Paul Edward Stevens.

Private family services were held by the family.