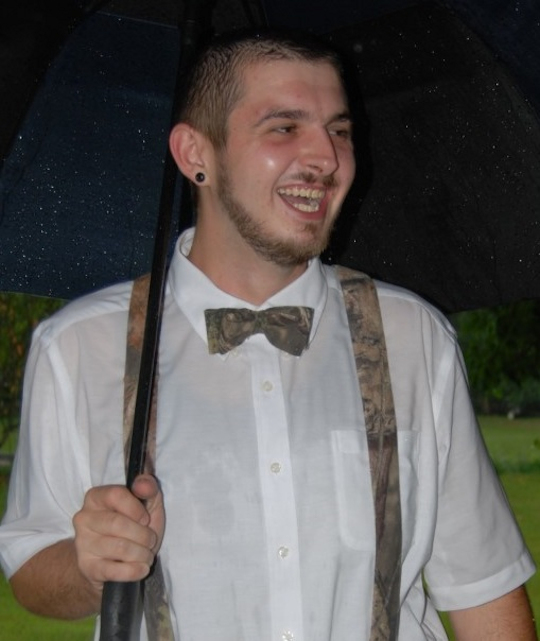 Raylynne Bradley Davis, age 24 of Burnside, Kentucky passed from this life on Tuesday, August 6, 2019 at the UK Chandler Medical Center in Lexington.

He was born on November 18, 1994 in Somerset, Kentucky to Earnest Ray Davis Jr. (Sheila) of Louisville and Kim Meece Davis of Burnside.

He married his wife Kayla Suzanne Keeton Davis on September 22, 2018 in McCreary County. He enjoyed four wheeling, racing, fishing, mechanic work, hunting, outdoors, and especially spending time with his family. He was a graduate of Lincoln County High School Class of 2013. Raylynne will be sorely missed by all who knew and loved him.

He was preceded in death by his paternal grandfather; Earnest Ray Davis, Sr., great-grandfather; Cecil Meece, whom he referred to as “Nanny Pa”, and great-aunt, Linda Strunk.

Burial will be in the Quinton Cemetery.

Southern Oaks Funeral Home is entrusted with the arrangements for Raylynne Bradley Davis.