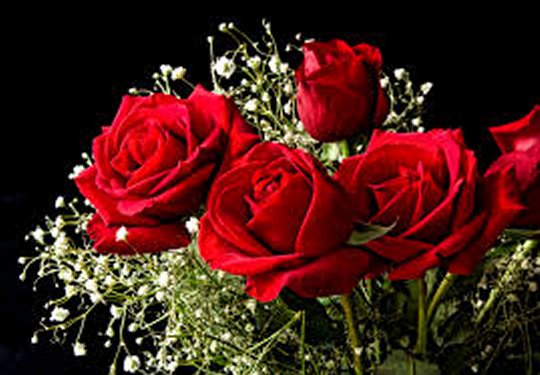 He was born January 11, 1930 to the late Rev. Robert F. Scott and Ethel Malear Scott in Olmstead, Illinois.

Robert was a retired United Methodist Minister, pastoring churches in Kentucky, New York, and Texas. He was a Korean Air Force Veteran.

He was preceded in death by his parents; sisters, Virginia Russell; Clara Scott; Doris Vanderhoof.

In lieu of flowers, donations can be made to Hospice of Austin,Texas or Hospice of Lake Cumberland C/O Southern Oaks Funeral Home.