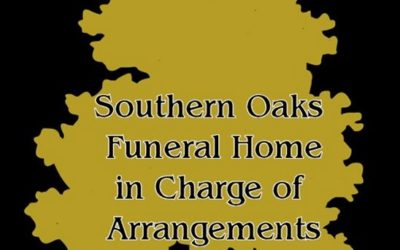 A Memorial  Remembrance will be held at Reynoldsburg United Methodist Church in Reynoldsburg, Ohio on January 16, 2021 at 1:00 to 4:00 P.M.