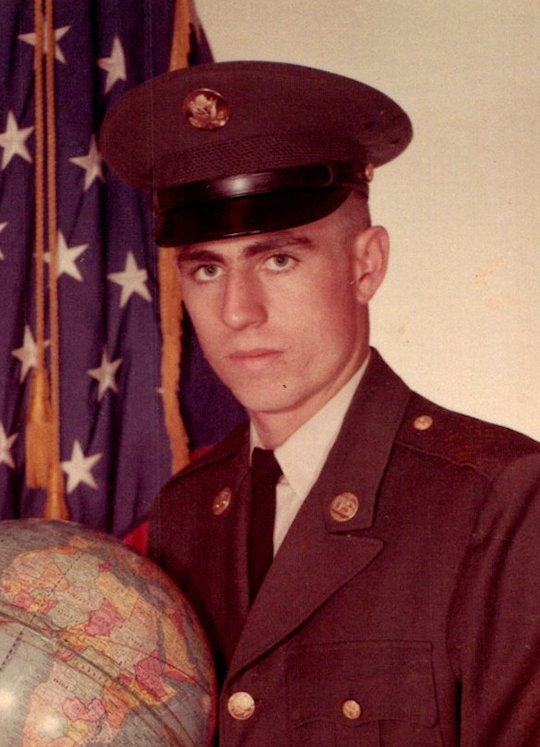 Richard Walden, age 70 of Somerset, Kentucky, passed from this life on Friday, July 23, 2021 at Hospice of Lake Cumberland.

He was born on December 27, 1950 in Somerset, son of Pauline Lockard Walden and the late R B Walden.

He was a retired dairy farmer and a Vietnam Veteran proudly serving his country in the United States Army. He was a graduate of Burnside High School Class of 1968, a member of Hightop Baptist Church in Keavy, KY, a member of VFW #269 Warriors Roost Shopville, a member of American Legion Post #38 Somerset, former Pastor of Sunrise Baptist Church and Canaan Baptist Church. He enjoyed fishing, riding his four wheeler, and taking his dog “Lady” for her daily ride.

Southern Oaks Funeral Home is entrusted with the arrangements for Richard Walden.