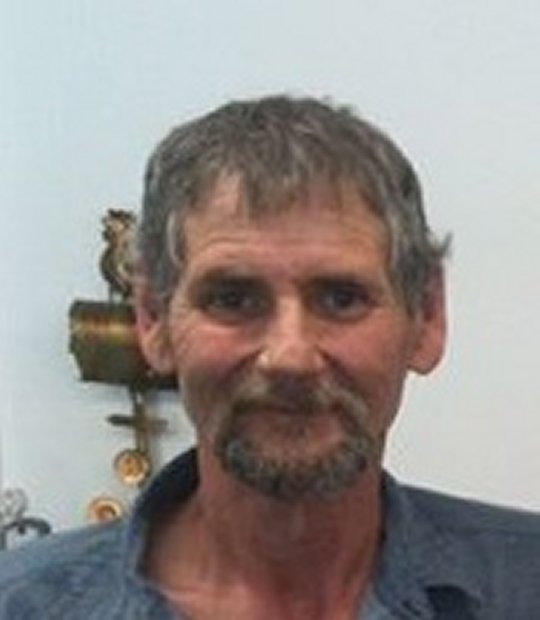 Ricky Allen Dalton, age 55, of Bronston, passed from this life on Thursday, September 28, 2017 in Bronston.

He was born March 29, 1962 son to the late Virgil C. Dalton and Ava Roberts Dalton in Somerset. Mr. Dalton was a United States Marine Veteran. Ricky was a maintenance worker specializing in railroads. He was a member of the Piney Grove Baptist Church in Bronston. He enjoyed fishing, camping, and being outdoors. Ricky will be sorely missed by all who knew and loved him.

Besides his parents, he is preceded in death by his sister; Donna Rae Matthews.

Burial will be in the Hollars Cemetery in Bronston. Full Military Honors will be conducted by the American Legion Post #38.

In lieu of flowers, donations may be made to Hollars Cemetery Fund in care of Rita Kurtz at 295 Rock Hill Drive Somerset, Kentucky 42501.