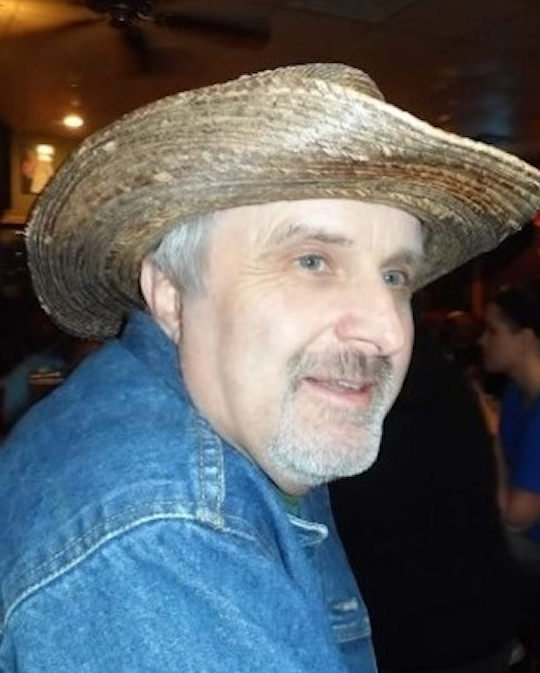 He was of the Baptist faith and was an avid basketball fan.

Visitation will be held on Sunday, August 14, 2022 from 12 to 2 P.M. in the Chapel of the Southern Oaks Funeral Home with a funeral service to begin 2 P.M. with Bro. Dustin Thompson officiating. Burial will follow in Burnside Cemetery.

In lieu of flowers, donations can be made to the Ricky D. Branum Memorial Fund.

Southern Oaks Funeral Home is entrusted with the arrangements for Ricky D. Branum.